BetterUp CEO Alexi Robichaux Felt Like an Imposter in Silicon Valley. Then He Found Himself

At age 25, founder of BetterUp Alexi Robichaux, became an executive at a Fortune 1000 company. He felt like an imposter. Now, he’s found himself. 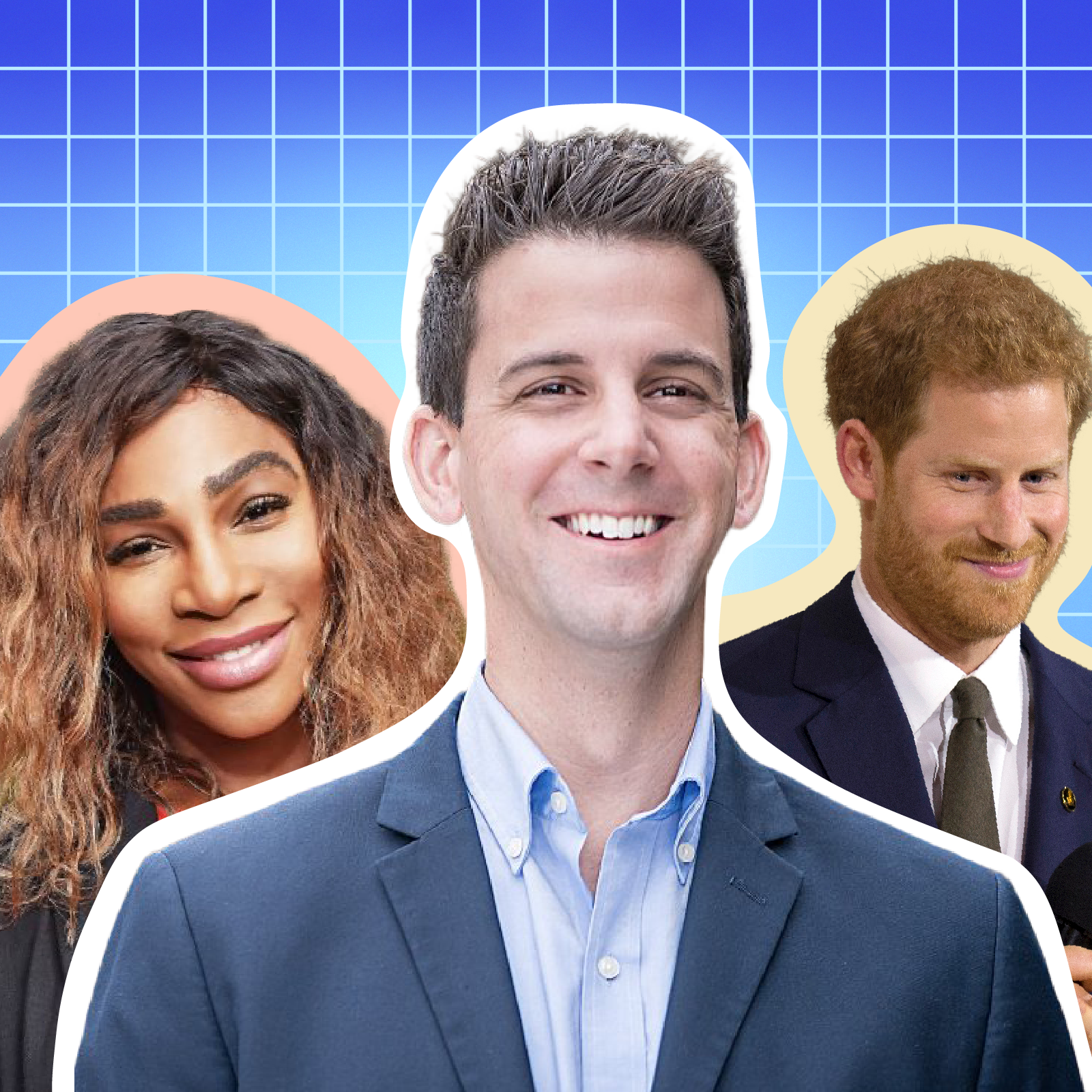 After his first startup was acquired, Alexi Robichaux, founder of personal coaching platform BetterUp, found himself in an unexpected place. At just 25 years old, he became an executive at a Fortune 1000 company, regularly meeting with the CEO.

“At board meetings, I always felt like I was the court jester,” he says. “It was all these like 50, 60-year-old senior leaders. Some of these people were icons of Silicon Valley, and then it was Alexi in the corner.”

Public speaking had never seemed like a big deal in the past. But now, during every presentation, waves of nausea filled his body as he watched the clock, hoping to make it through without becoming physically ill. The fear he felt was all-consuming.

“I was pretty discombobulated through that experience,” says Robichaux. “I wasn’t taking great care of myself. I wasn’t setting great boundaries. I wasn’t taking care of my well-being. I wasn’t getting enough sleep. I felt burnt out, and I just didn’t know what I wanted to do.”

Finally, he realized he needed to pause. He took time off work. He read every positive psychology book he could find. He talked to therapists. None of it worked. In a last-ditch effort, he hit the road—or rather, the trail—hiking the Camino de Santiago in Spain.

Through personal coaching, conversations with colleagues, and endless soul-searching, Robichaux finally realized the problem: himself.

He was his own perpetrator. Instead of trying to be an über-man all the time, he needed to set boundaries, show compassion, and take care of himself. Then, and only then, could he be good at his job.

“It was kind of like Tom Brady saying I’m not going to work out and I’ll eat whatever I want. But I’ll still be the greatest quarterback of all time,” Robichaux says.

Taking Work Inward as the CEO

Tired of struggling physically and emotionally, Robichaux decided to make a change. He set out to prove something to himself and Silicon Valley—that it was possible to build a startup without making a trade-off between peak performance and taking care of yourself and your people.

But an idea wasn’t enough. He needed proof of concept, so he and co-founder Eddie Medina launched BetterUp, a personal coaching platform that connects employees with certified executive coaches whose mission it is to help them grow their careers.

Instead of a laser-focus on products and services, Robichaux and Medina prioritized principles.

And, with so much of a typical workday consumed with what Robichaux calls outer work—going to meetings, creating presentations, brainstorming, etc—they wanted to be sure to give their employees room and time for “inner work.”

“We literally pay people to go take a nature walk, meditate, talk to your coach or therapist, or spend time with something that gives you joy,” says Robichaux.

He admits it sounds a bit “woo woo.” But he knows firsthand that your own tank must be full before you can deliver top-notch performance for your company.

At BetterUp, Employees Have Multiple Jobs

At BetterUp, everyone on the team has three jobs:

The first role is as an “extreme owner.” Each employee has a stake in the company, which means they should have a shared interest in seeing the company do well—and not just financially.

A citizen of the BetterUp community

Second, each employee is a citizen of the BetterUp community, so they have to respect and honor the values of the company. These include:

Your own role at BetterUp

Their third job is their role at the company—the one they applied for and got hired to fill.

But Alexi Robichaux says that the employees’ roles are the least important to the company. He promises his employees that if they are good at their first and second jobs, then the company will work to find a role that they are good at, even if the first role or two that they try isn’t a fit.

On the flip side, however, employees who are not good extreme owners and members of the community are terminated after they are given a fair chance—even if they excel at their role.

The company’s values were put to the test when the pandemic hit in 2020. It had been a long two years retooling their go-to-market strategy. Everyone was already tired. Then in March the phones started blowing up. With companies shifting to remote work, workers were in desperate need of personal coaching to ensure they continued to grow and thrive—even as they worked from home.

At the height of the pandemic, BetterUp’s services were more in demand than ever. And, with 30% of the team identifying as an underrepresented minority, the emotionality of the murder of George Floyd added an extra layer of difficulty at an already exhausting and overwhelming time.

But it wasn’t like they could drop the ball for their customers. “There was no option to say, ‘We’re really tired. We’ve been running for two years, and this is really inconvenient. Can we do this next year?’ Robichaux recalls.

Robichaux and Medina knew they had to look out for their employees, though. The founders encouraged employees to use their vacation time and sabbaticals, and recommended internal resources to help. As a team, the BetterUp community read Angela Duckworth’s book, Grit, and continued on their mission.

But they made another key move, too, to reignite their workers’ commitment.

“We donated free coaching to all frontline healthcare workers at a total loss. We decided to lean into this moment,” says Robichaux. “It was a lubricant for the motor. Everyone came alive with unfettered energy that literally wasn’t there a week or two before.”

Robichaux has seen firsthand that the biggest sign of respect is when employers invest in their employees. That’s why his advice to any company, big or small, is to show your people they matter. Investing in their growth through personal and career coaching is one way to do it.

“When employers provide coaching to their employees, it signals to people that they are seen, heard, and respected,” he says. “I can tell you I respect you all day, but if I don’t pay you more, if I never promote you, and I don’t give you more responsibility, do I respect you? I may respect your humanity, but I’m clearly not putting you in the first string, which is where everyone wants to be on a team. And that’s when employees really feel respected.”

Some additional reading on BetterUp: 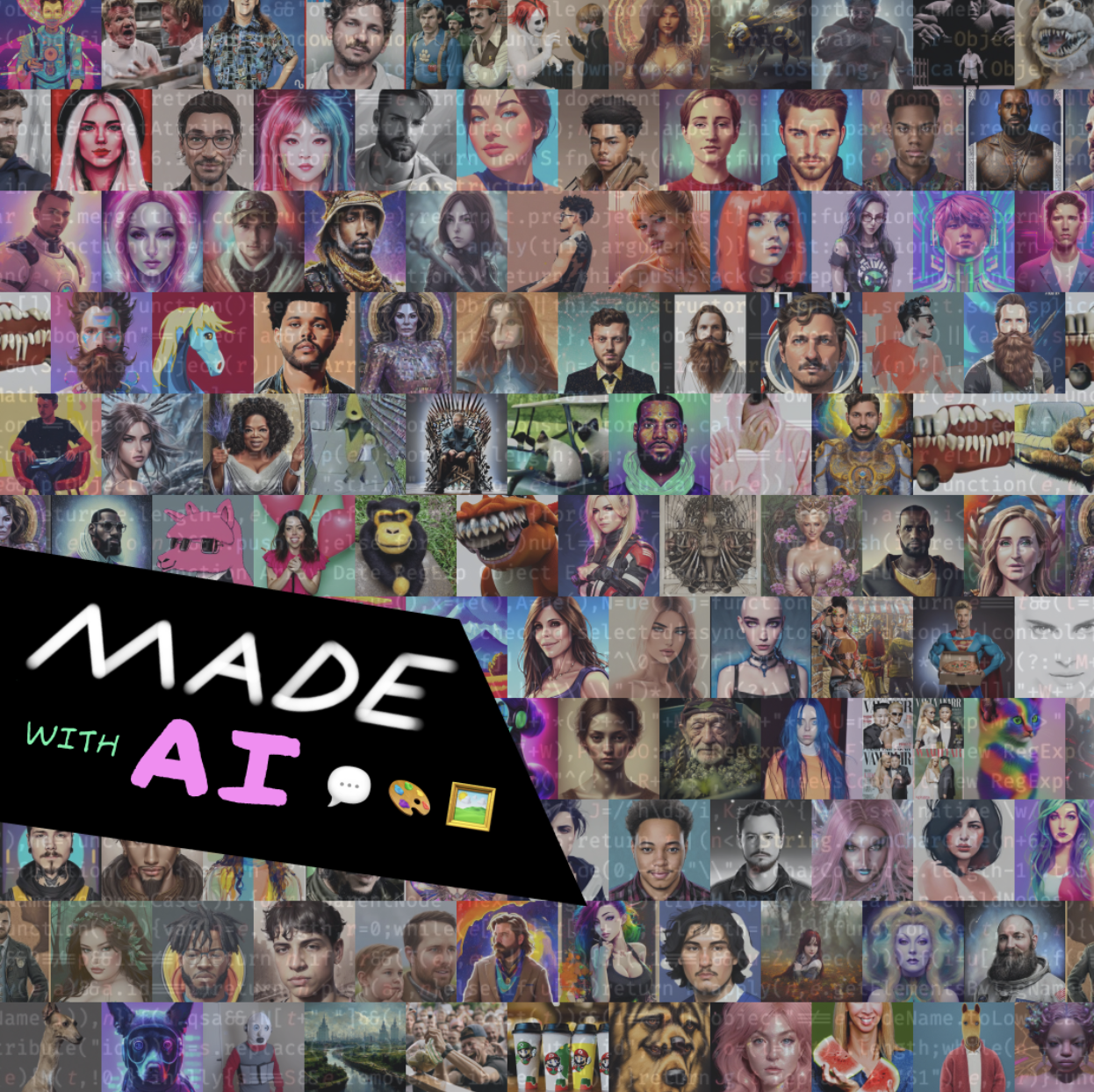 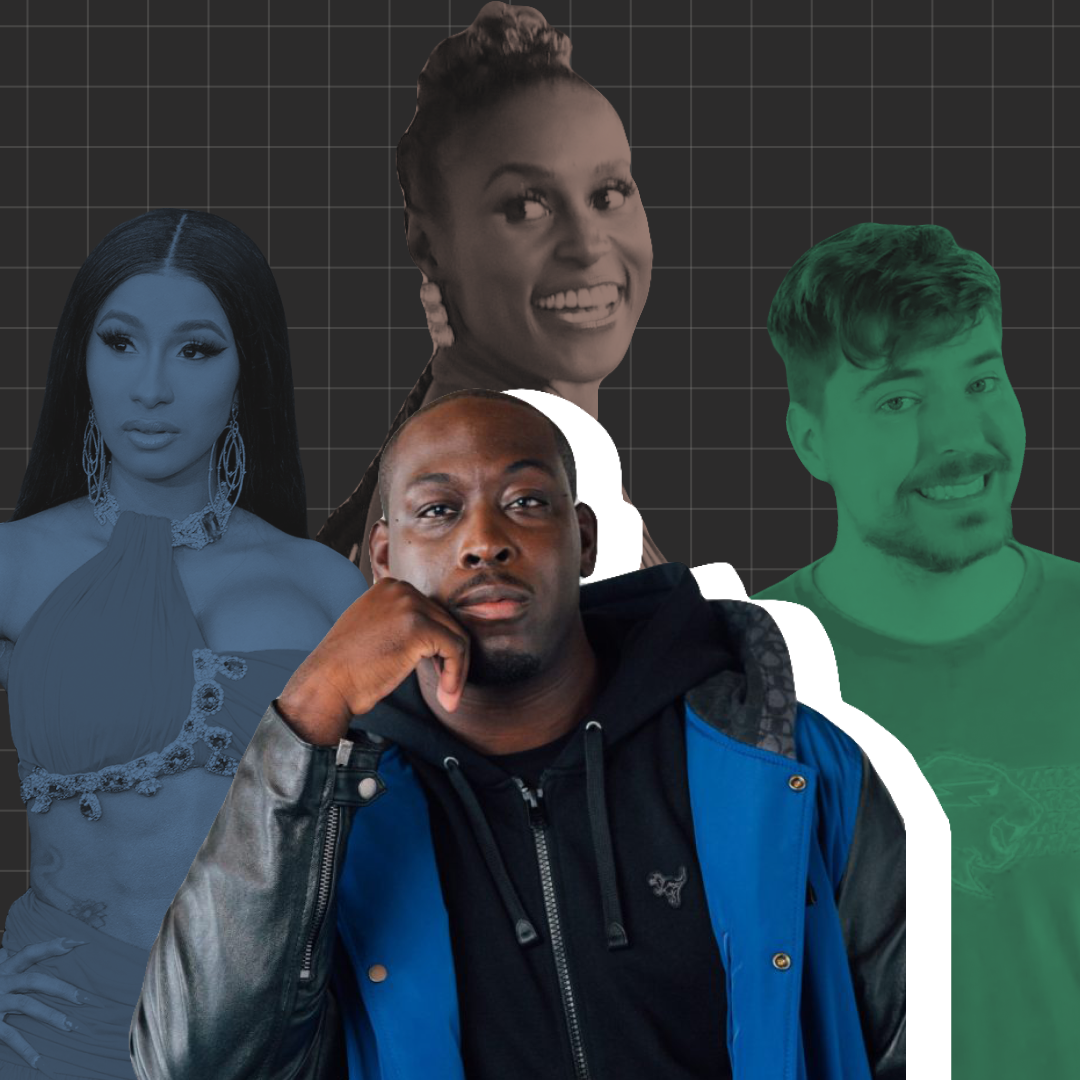 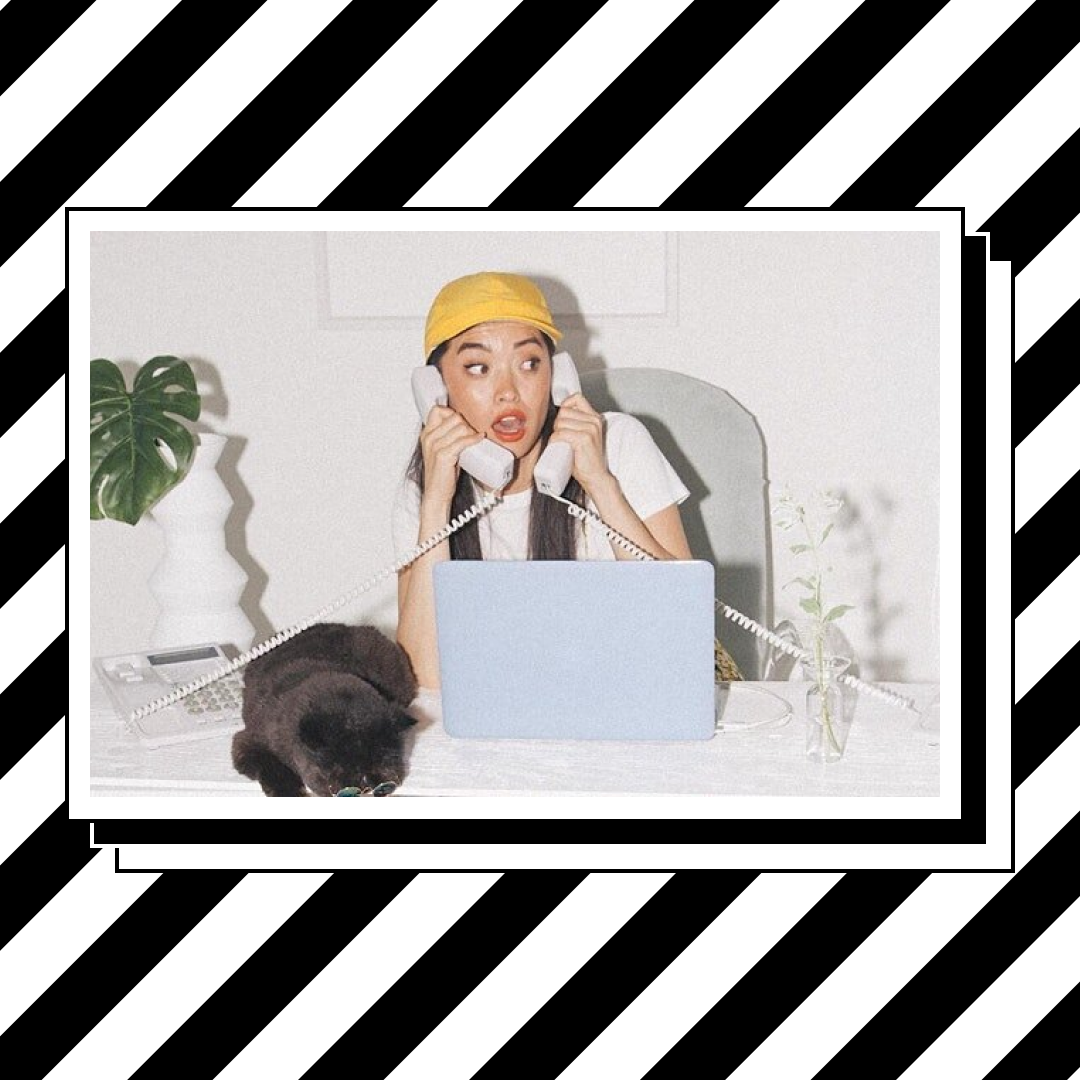 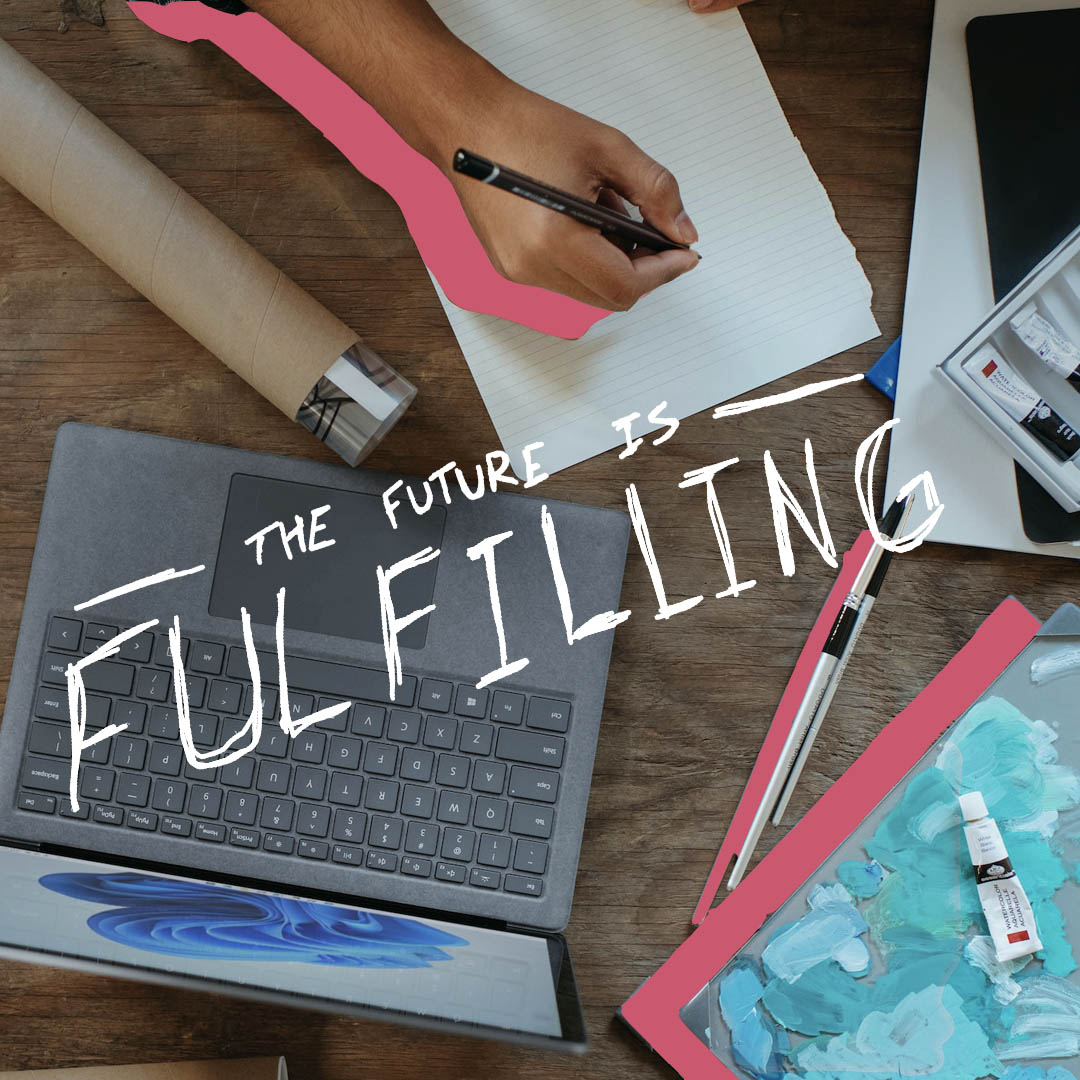